I am very excited to announce that my upcoming fourth studio album will be released on June 12th on the store page and all digital distribution platforms. The album is entitled “Endure”. Based off the scripture Matthew 24:13 that states “But he that shall endure unto the end, the same shall be saved.”

My last album was released in 2014. Since then I have went through many life changing tests and trials, all of which without the grace of God I would have not been able to endure. This album speaks to anyone who has or is currently facing the most challenging obstacles life has to offer. Concluding in the fact, that by having our hope and salvation in Jesus Christ, we are able to obtain the ultimate victory and endure anything.

Visit the music page to hear the latest singles from the upcoming album, including: Victory, Never Rest and Glow in the Dark! 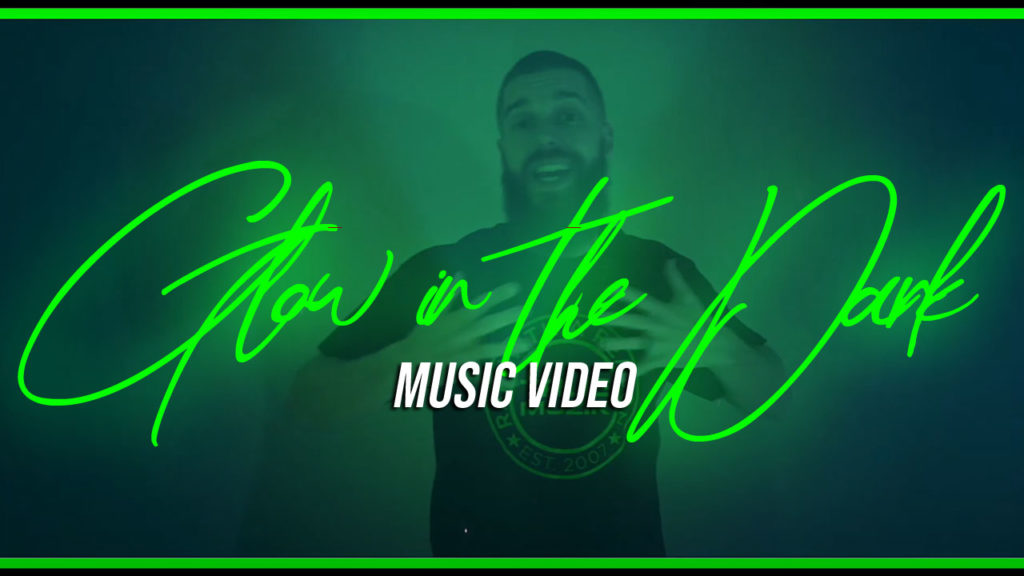 Glow in the Dark – Music Video 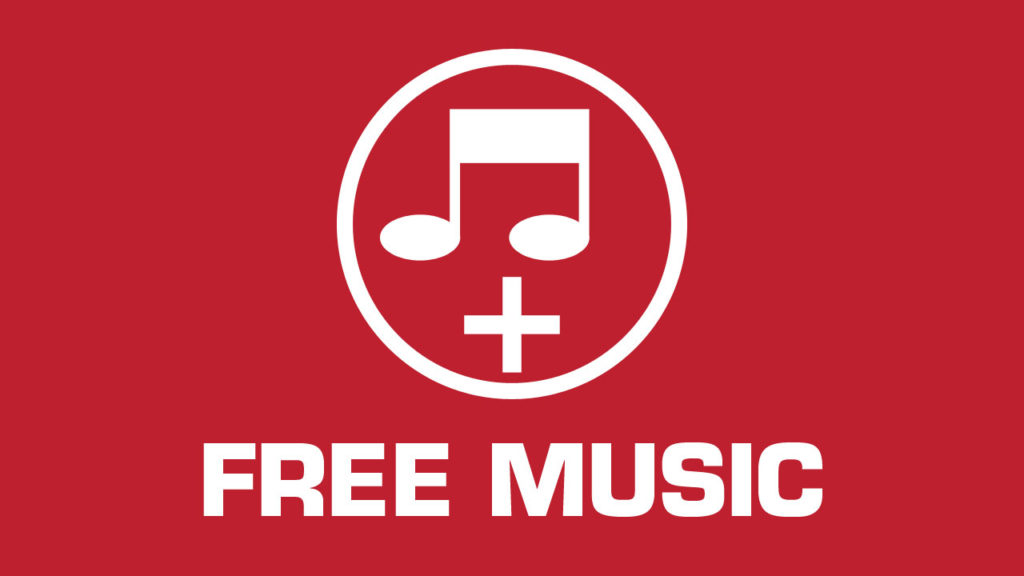 I hope you enjoy this collection of my earliest music. The music included spans from early 2007 to late 2008 when I just started recording songs. You will hear my very first song ever that I wrote and recorded called “Birds Eye View” to my last non-distributed song “Kingdom Grindin”. Click here to download! 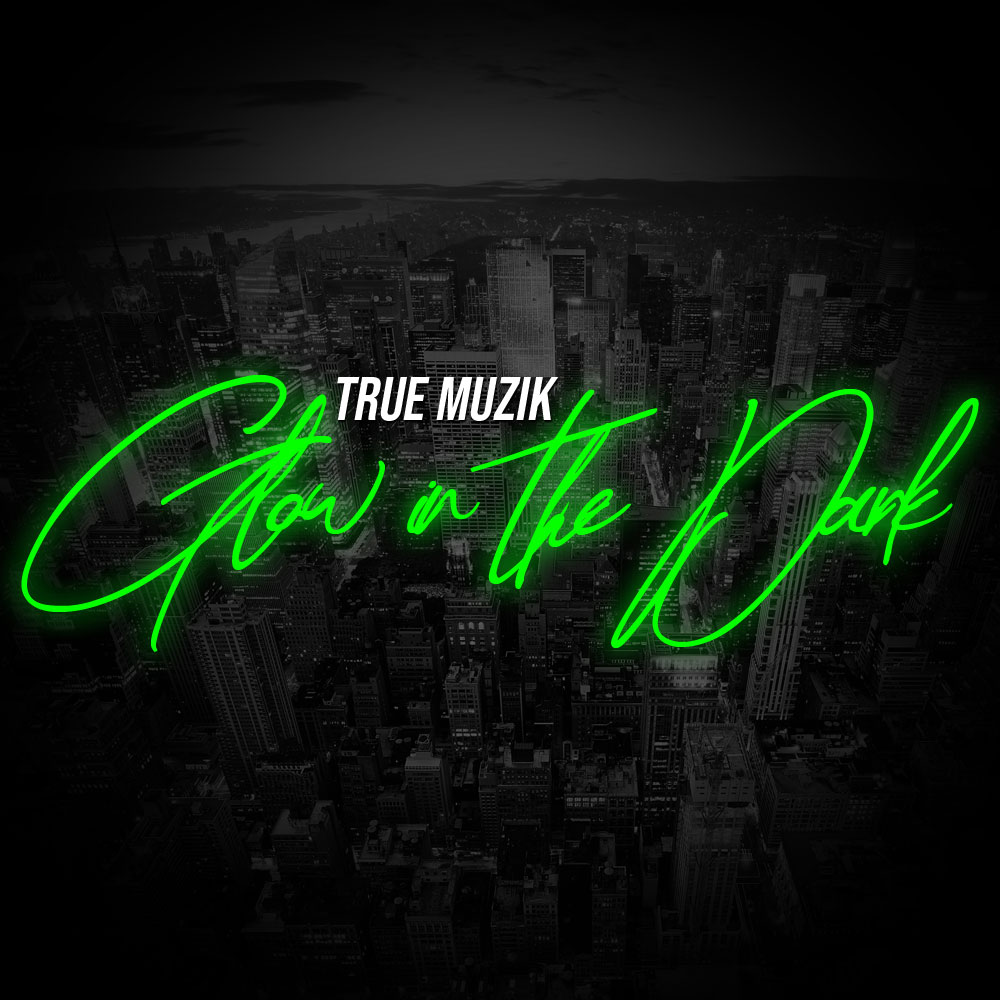 Glow in the Dark (New Single)

True Muzik’s final single “Glow in the Dark” from the upcoming album “Endure” is a declarative statement that we must be a bright shining light in the midst of this dark generation. We are called to be bold and unashamed of the gospel of Jesus Christ and “Glow in the Dark” urges you to do so. We must never hide our faith in Jesus, but instead expose it to the world! Listen now on the music page! 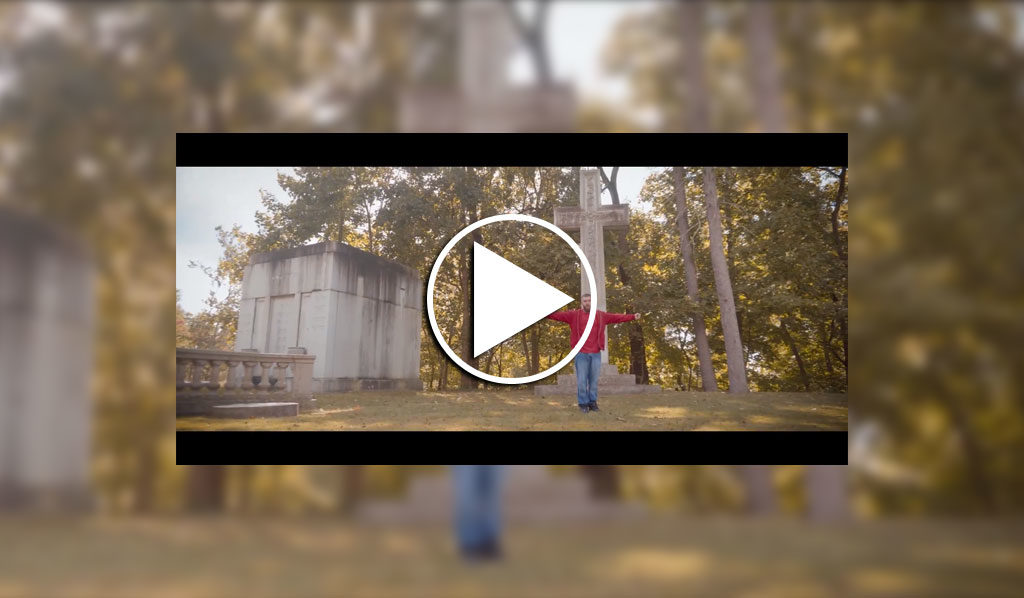 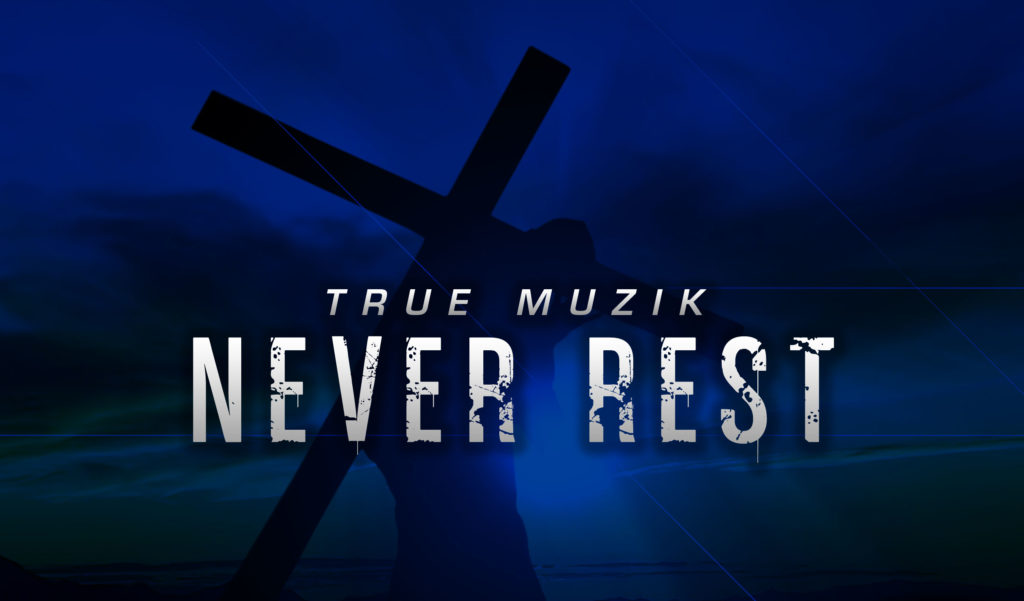 True Muzik’s latest single “Never Rest” admonishes believers to adamantly preach the gospel of Jesus Christ despite the amount of persecution they may face. Though they may get tired and weary, it is with the utmost importance that they continue to tell everyone the good news. Ephesians 5:16 commands believers to “redeem the time, because the days are evil”. So they must never rest trying to advance the kingdom of God! Visit the music page to listen now!

True Muzik had the honor of being interviewed in the August 2019 edition of the Comb’s Agency Magazine. The interview covers a wide variety of topics, including both music and his personal life.

1. What drew you to the music industry?

For as long as I can remember I have always had a love for rap and hip hop. As I entered high school I met a couple students who were heavily involved in the Hip Hop culture who also shared the same passion as me, but in a different way. Their involvement with the craft was driven by the desire for money, fame and respect, I however, had different motives. Soon after, I sought the voice of the Lord and heard the calling God had placed on my life. I then understood what I was called to do, and from then on pursued my passion to make rap with a reason. I aim to take a primarily evil form of entertainment used by the enemy and flip it in such a way that it will give God his all deserving glory, challenge and encourage all those who listen and most importantly reach the lost who do not know Jesus to be their Lord and Savior.

Read the rest of the interview by clicking here!
Download the magazine and interview on Apple Books! 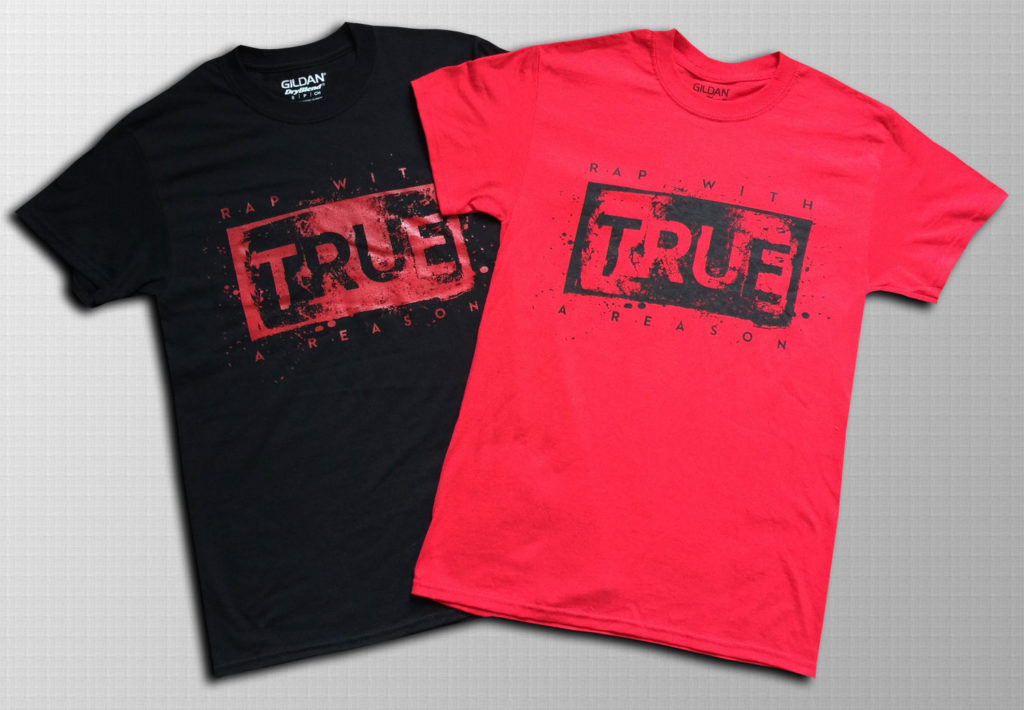 Rap with a Reason T-Shirts

Be sure to pick up the brand new “Rap with a Reason” t-shirt. They are available in both red with black screen printing or black with red screen printing. These shirts are made out of an extremely comfortable and durable 50/50 blend from Gildan. Get yours today on the shop page!